What's on your mind?

I really do enjoyed watching Gormiti Nature Unleashed because it's a first animated CGI and loved the characters design. Anyway why it's true the episodes are good but in episode 26:To all things, an ending, they did defeat Magor but not destroyed him which is a bummer because even it is the final episode of the serie I feel they haven't completely finished the whole series. They could have more characters who support them in the end and final defeated the Lava Gormiti Completely. Also show what they get up to now in the future like be kings of their own element kingdom, get married and have off springs to continued the legacy.

So I do have some ideas for the second season because I know then they'll never make the next Gormiti Nature Unleashed season but nothing wrong of imagine some thing in my head. Sometime when I watch other cartoons/anime I often day dream a lot of the character's next adventure and encounter some crossover characters from the other cartoons/anime.

I know this Ideas Fandom.com is about having your own opinions whether if you agree or not which is a good thing to share with others.

It's good to create some fun story ideas of your own animated series that you've seen on TV from America/ Japan or other country but would it even better to come up of ideas of creating a complete DVD with one of your favourite series finally released?

Maybe there other Animated series from the 90s or from 2000 and further on that never gotten a chance to be released on to DVD but still dream to finally get it at last. I know because I feel the same way and can be frustrated to wait for years and years and nothing happen.

For example from the 90s: Starla and the Jewel Riders, Creepy Crawliers, The Addams Family, Space cats and Biker Mice from Mars.

So yeah there are other childhood cartoon/anime that I would liked to see released someday but all I could do is dream and Imagination.

Is there other Cartoon/ Anime from your childhood that you would like to see released after all these years? 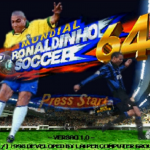 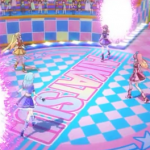 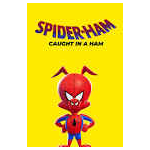 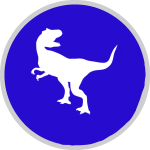